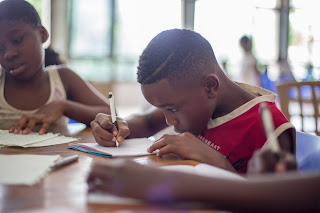 Travis Hansberger, an airline pilot for seven years before the birth of his son, returned to school to earn his Certified Financial Planner (CFP) credentials and joined the financial services industry in 2007. He spent more than a decade honing his expertise before opening his own firm, Millstone Wealth Management, which he currently serves as president. Travis Hansberger still enjoys flying, as well as fishing and spending time with his family, and participates in community affairs as a member of the board of the Groves Academy.
Located in St. Louis Park, Minnesota, the Groves Academy serves a student body of about 275 young people in grades K-12 with learning disabilities and attention disorders. Founded in 1972 as the Groves Learning Center in Minnetonka, its inaugural enrollment was just 21 students, but it was unique in that it was the first school in Minnesota established to serve that community. Previously, those students whose families could afford it sent them to a boarding school in Florida.
As the school approaches its 50th anniversary it looks back on several milestones, not the least of which has been its growth to a student body of 275. In 1982, it moved to its current location in St. Louis Park, and in 1985 it was renamed Groves Academy. Over the years, it has enhanced its facilities significantly both through expansion and upgrades.
In 2015, the school opened The Learning Center to share its experience and expertise, offering psychoeducational evaluations for students at other schools having trouble learning and leading in the exploration of various interventional strategies to help students overcome those obstacles. The Learning Center also offers tutoring programs, speech-language therapy, and summer programs.
The Groves Academy has developed an approach to teaching literacy it calls the Groves Literacy Framework. This approach has been so successful that the school joins with other schools in Groves Literacy Partnerships to teach their educators the approach.
Further information about the Groves Academy is available online at grovesacademy.org.
at July 21, 2021 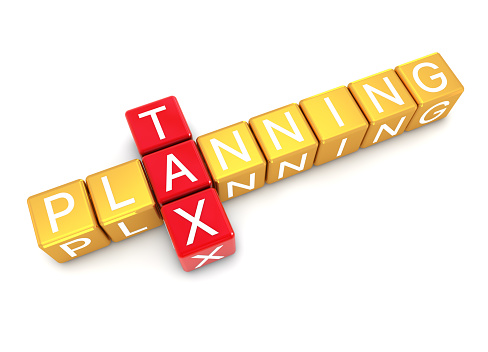 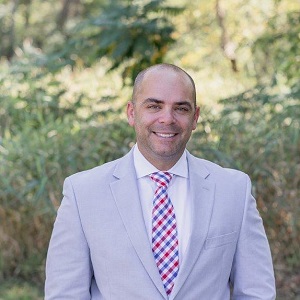 In early 2020, financial planner Travis Hansberger joined Millstone Wealth Management as president, leading the independent firm in focusing on tax-sensitive investments. In addition to managing more than $125 million in client assets, he holds a copyright for the firm’s tax-sensitive software program. Previously, Travis Hansberger spent 13 years as a wealth advisor with Thrivent Financial, which he helped grow into the largest investment practice in the United States.

Mr. Hansberger holds a bachelor of arts in aviation management from Metropolitan State University in St. Paul, Minnesota, and worked for seven years as an airline pilot. He completed Certified Financial Planner (CFP) coursework at Kansas State University and earned CFP designation in 2009.

Active within various local organizations, Travis Hansberger serves as a member of the board of Groves Academy, a nonprofit educational organization, and lends financial support to the Boys and Girls Club. Outside of work, he enjoys fishing and attending his children’s sporting events.